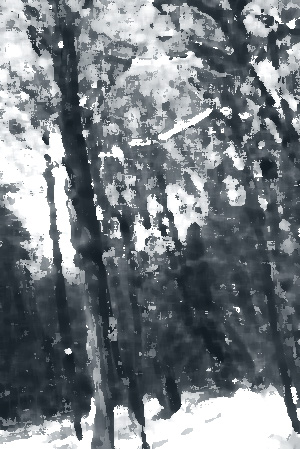 This is my first post with the new homepage layout.

The design goal was simplicity and elegance. I wanted style patterns of Richard Meier and Max Bill.

I used white as main color, as white includes all rainbow colors. Grey was added to bring in slight contrast. Accent colors are red for energy, blue for thought, orange for communication and green for imagination.

Lines are clear, contents addressable. To lead your eyes without constraining them.

The fonts used are Arial Rounded MT Bold for headings, Calibri for running text. I did not choose Futura, because it looks harsh and angular. I needed a contrast to the clear drawn layout. I want to convey an organic, personal emotion.

The content is written in Textile and plain HTML while Jekyll generates static html files. The CSS layout was written by myself, based on a YUI 3 subset to provide a consistent browser CSS layout and typography. The content itself is versioned with Git.

Update: Higher resolution “retina” screens allow for a much better rendering of pixel graphics. I provide the double resolution where possible.